Castor is the angle of the steering axis (the part of the suspension that supports the wheel and tyre assembly).Viewed from the side of the vehicle, an imaginary line drawn between the centres of the upper and lower ball joint s forms an angle with true vertical; this is defined as castr. The illustration to the right shows whether this angle is referred to as positive or negative. Castor is important to steering feel and high-speed stability.

Viewed from the front of the vehicle, camber describes the inward or outward tilt of the tyre. The illustration below shows whether this tilt is referred to as positive or negative. The camber adjustment maximizes the tyre-to-road contact and takes into account the changes of force when a vehicle is turning. Camber is the one adjustment that can be set according to driving habits. Generally, if you drive more aggressively when cornering, more negative camber can be set. If you drive on highways and do very little hard cornering, more positive camber can be set. 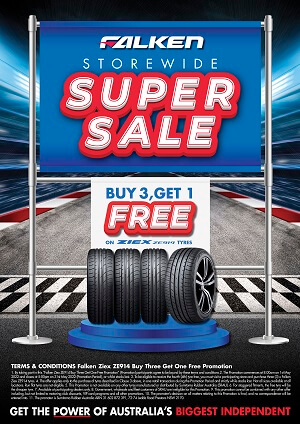 We now accept GO Mastercard and Gem Visa for all products and services. Contact us to learn more about our financing options!